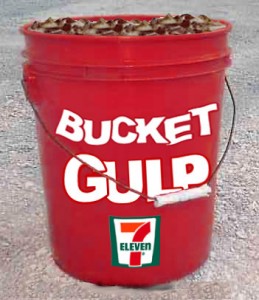 Allen School ground campuses are located in New York City.  This means that all you certified nursing assistant students, those studying to be medical office assistants and nursing assistants will soon be affected by NYC Mayor Mike Bloomberg’s latest law.  Recently passed by the NYC Board of Health, the new law will ban the sale of sugary sodas in cup sizes larger than 16 ounces.  So no more Super Big Gulps at 7-Eleven.  No more “super sized” Cokes at Mickey D’s.  This is a regulation that has been the source of quite a bit of controversy amongst New Yorkers.  Similar to the smoking ban which went into effect in NYC several years ago, people are complaining that the government is intruding too far into their liberties.  However, the smoking ban – love it or hate it – has resulted in lower rates of smoking amongst NYC residents overall.  So that’s not too bad right?  The idea behind the soda ban is to help chip away at one of the root causes of the current obesity epidemic.  Will it work?  Is it governmental overreach?  As CNAs, medical office assistants and other medical office personnel, this issue is a very relevant one, impacting as it does on public health in the city where you live, study, and will eventually work.  Share your thoughts on the new soda ban in the comments below.  If you want more information on the details of the new law, you can read about it here in fimmaker Casey Neistat’s short video which was produced for the New York Times.