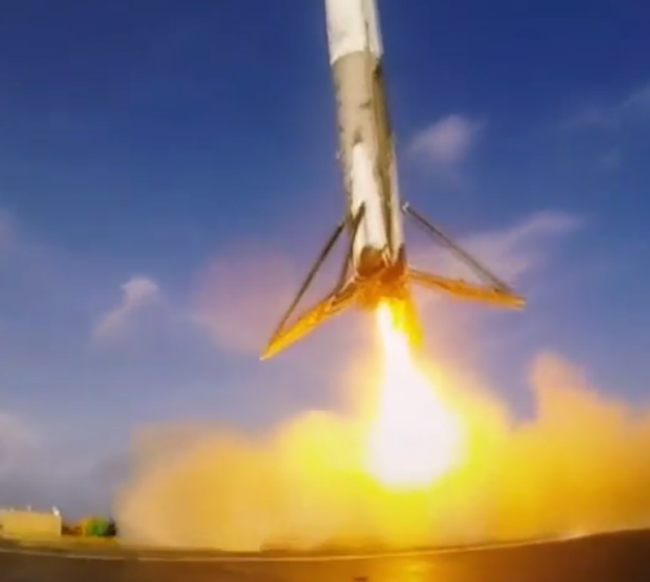 There’s a reason people talk about easy things as “not being rocket science”.  Nothing worth achieving in life is ever easy.  That’s one of the ironies of life.  Training to achieve nursing assistant certification is no different.  It takes courage, hard work and determination to set yourself on a new career course toward greater financial security.  However, the challenge of earning nursing assistant certification should be kept in perspective, as there are plenty of things out there in the world, far more difficult to achieve.For a good, timely, topical example, consider the challenges facing Elon Musk’s SpaceX agency which has been making attempt after attempt to change the nature of near-space travel.  Since NASA ceased Space Shuttle missions, Musk’s SpaceX organization has been working to develop a new generation of reusable space flight vehicles (as opposed to the costly, single-use rockets which NASA has reverted to using to boost satellites and other materials into orbit).  Their plan doesn’t use a “space plane” model like the shuttles used.  Instead, they have been trying to master the unimaginably complex practice of sending a rocket into space and then returning it to earth, landing, upright, upon a tiny platform in the middle of the sea.  Each attempt costs millions of dollars and they have not yet accomplished the goal.The most recent attempt was the third such try and happened over last weekend.  The rocket delivered its payload into orbit after a successful launch and all but touched down on the open ocean pad before toppling over and exploding.  See this article in BGN News for the details.  Then consider that earning a nursing assistant certification doesn’t require a team of engineers working on complex telemetries, nor meteorologists to monitor global weather, nor hundreds of millions of dollars.  It just requires a dedicated person intent on bettering their circumstance by gaining training and education with the Allen School.  A wise man once said, “whether you think you can or cannot, you’re right!”

Tap Here to Talk to Us
1 (888) 620-6745
Live Chat
New Year, New Career. Start working towards YOUR new career now. Don't wait-Call today about our blended online/campus based program & start your medical career in under a year! *To learn more about COVID-19 and necessary health and safety precautions, you can obtain information on the CDC’s COVID-19 website..Learn More
+