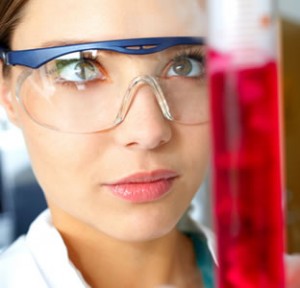 The history of women in science is a topic that deserves more study not just among those studying to become certified nursing assistants, but among students in general.  For centuries, men have been predominantly recorded in books and other records as the producers of much of scientific discovery.  But that is only largely a function of the fact that societies have been largely dominated by men (often at the expense of women folk unfortunately.  In reality, women have been deeply involved in the pursuit of scientific discovery, which is something that the women and men studying to become certified nursing assistants at the Allen School know quite well.  Take a look at this excellent Tumblr blog called “Science Chicks from History“, where a self-described, “nerdy science chick” catalogs many of the women throughout history who’ve been instrumental in scientific discovery, the pursuit and promotion of science.  Lots of female folk you’ll read about there would probably be right at home in a certified nursing assistant course or a laboratory if they were alive today.  For the men of the Allen School who may be wondering why there hasn’t been a post about “Science Dudes from History” this (male) blogger says, “Time to give it up fellas! Men have already been granted enough positive PR throughout the ages!”