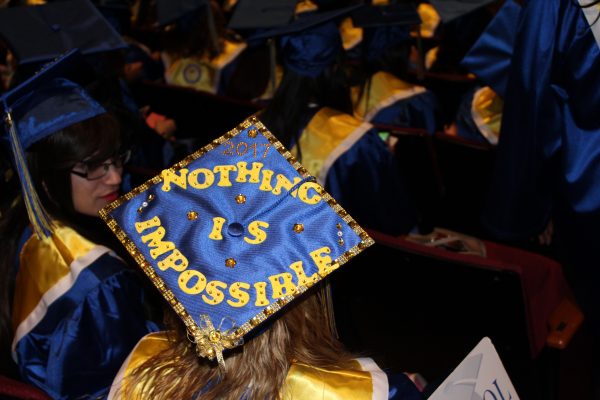 The Phoenix Campus has already had their graduation and the New York celebration is just around the corner. It’s a time of fun and excitement and many, many traditions. From the songs we play to the funny hats, there are many traditions involved in graduation ceremonies. Here are just a few of those explained.         The Allen School is so very proud of all of our 2018 graduates. We look forward to seeing you all begin exciting new careers in healthcare, and are honored we could help you start this journey. From the Allen School Family to all of you, Congratulations!