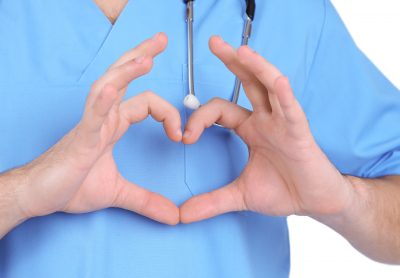 Allen School of Health Sciences is standing with Houston, Texas during this devastating time. Hurricane Harvey is record breaking, making landfall on Friday, August 25, 2017. The rainfall is expected to continue until Saturday, September 2, 2017. Houston has experienced catastrophic rainfall within the cast couple of days. According to CNN.com the city of Houston has been plummeted with 25 inches of rainfall thus far. However, this is not the end with 25 more inches of rain projected to fall by Saturday. Some areas along the upper Texas coast may reach upwards of 40 to 50 more inches. Let’s put this into prospective, typically Houston annually averages 50 inches of rainfall a year. Just like many of you we have seen the images of families and the elderly individuals displaced from their homes. Thousands of people have lost everything they own and are currently in shelters. There have also been over 29 lives claimed from this vicious hurricane. As the hurricane continues and the days pass all we can do is hope that these victims get the help that they need and that volunteers will continuously help with rescue efforts. Allen School of Health Sciences – New York survived Hurricane Sandy in October 2012 and we realize the impact that this can have on the city and day-to-day functions that we otherwise take for granted. Our hearts go out to the city of Houston.