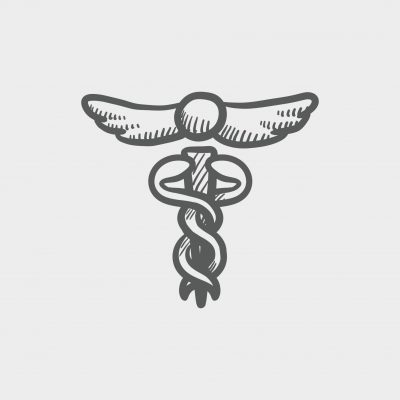 The Halloween season is upon us and it’s always fun to take a look at some unusual and sometimes gruesome medieval medicinal practices that we are all very glad are not used today. Many of them did more harm than good and have since been replaced with more practical, effective, and humane alternatives. A few however still exist at least in theory. To read more interesting and gruesome medieval medicine practices please click here. If you would like to explore a career in modern medicine please contact us today. Our curriculum doesn’t cover sleeping by skulls or drilling holes in people’s heads, but we have help thousands of students start successful careers in healthcare over the past 56 years.