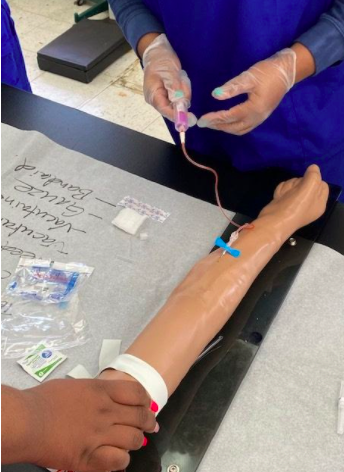 Learning about the breakthroughs and discoveries of the health and sciences field can hold one’s attention for hours at a time. It can seem like there is no limit to the number of interesting facts that health-science researchers and scientists have compiled throughout history. This is one of the major reasons The Allen School has passionately taught health science for over 60 years. Let these fun and incredible facts stoke your interest and deepen your knowledge in the study of the health sciences.

Ready to start learning more about the health sciences? Working towards a new career? Contact the Allen School today! We are enrolling now for classes starting soon. We cannot wait for you to become part of the Allen School family. Visit www.allenschool.edu to learn more.