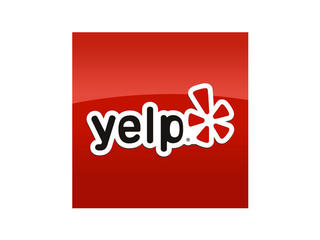 Yes, it is true, studying online medical billing classes with the Allen School is an intersection between technology and healthcare.  However, it is not a particularly unique example of this intersection.  There are far more exotic instances of the melding of technology and medicine such as Internet enabled, remote control surgery for example. This story however, is a fascinating example of this intersection along with a dash of crowd-sourcing thrown in for additional interest.  It turns out that researchers studying food poisoning have been monitoring popular restaurant review site Yelp.com to track instances of food-borne illness in the US.  Their research revealed that approximately 10% of Yelp reviewers claimed to have been given food poisoning in reviews they left on places they’d eaten.  What was surprising was that the Yelp data correlated strongly to Centers for Disease Control (CDC) data on outbreaks of food borne illnesses. When Yelp was developed, I doubt any of the technology minds there imagined this use for the technology tool they were building.  It just goes to show what unintended consequences can arise when technology is harnessed in pursuit of healthcare.  Do you have any funny stories stemming from your use of technology to study online medical billing classes with Allen School Online?  Share in the comments!