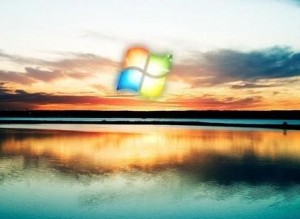 Here’s the story for anyone who uses computers for school; especially those enrolled in online medical billing school. As was covered in this blog extensively, Microsoft recently ceased support for its Windows XP operating system.  Now it has been reported that they are planning to kill again.  Microsoft announced it will be ceasing support for Windows 7 in January of 2015.  If your computer runs Windows 7, you might begin to make plans to either upgrade to Windows 8 (or, the soon-to-be released Windows 9 which is what Microsoft REALLY wants). Or, if your machine is getting old, purchase a new one with the latest operating system pre-installed. Look, your computer is important to do the work involved in medical assistant training classes and nursing assistant training on campus.  If you’ve opted for online medical billing school, your computer is your classroom, your lecture hall, you whole campus really, and we take serious the duty of keeping you informed of all the tips, tricks, and news information that we can to help you keep your computers in good shape. Should you be worried about this change coming in six months?  If history is any guide, it is possible that nothing will happen in January.  Microsoft announced its plan to discontinue XP support many years ago and kept extended the support period – over and over – due to popular demand.  Chances are we’ll see at least one extension!  But don’t forget you heard it here, because sooner or later, Windows 7 will be “sun setted”.