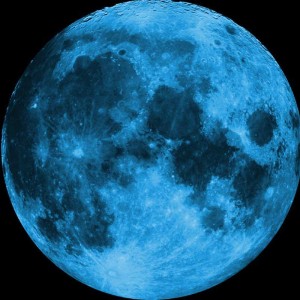 Tonight will be the second full moon in the month of August.  Typically, there is only one full lunar cycle per month.  So it is rather a rare occurrence when there are two full moons in a 30 day span.  The occurrence was dubbed a “blue moon” and thus became an expression for something that only happens periodically, “Once in a blue moon”.  In reality, a blue moon occurs roughly once every three years.  But you needn’t wait that long to start an exciting new career as a nurse aide. In fact, you could complete your nurses aide certification in a much more manageable window of time.  Then finding a good paying, stable job will be something you’ll also be able to do way more than once in a blue moon.  So go on outside tonight and bask in the blue moon’s glow.