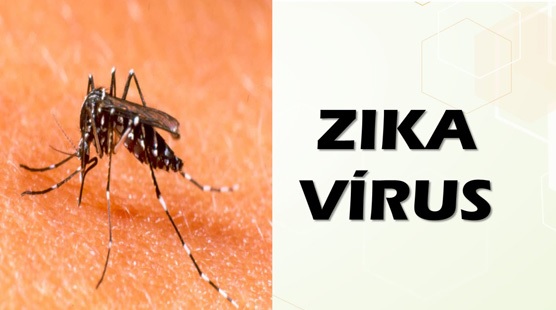 As always, we here at the Allen School Blog report on emerging public health concerns so that our nurse assistant trainees and other readers are well-apprised of situations as they come to the forefront.  The latest alert we’re issuing here comes via the World Health Organization. The Zika virus is a particularly damaging pathogen which is being communicated via infected mosquito.  The WHO says that Zika is expected to spread to all countries in the Americas except Canada and Chile.  One of the most troubling effects of Zika is the birth defects the illness produces in the babies of pregnant women.  Zika is suspected of producing microcephaly in fetuses which results in babies born with abnormally small heads.  Once a very rare condition, the spread of Zika has resulted in a spike in the occurrences of microcephaly although WHO chief, Margaret Chan stressed that the link between Zika and microcephaly is not yet confirmed.

As for symptoms and diagnosis, the virus in most infected people only means short-lived flu-like symptoms.  However, the WHO says it could be transmitted through blood and had been isolated in human semen meaning there may be a sexual transmission pathway for the pathogen.  In any case, it is important for nurse assistant trainees to know about the latest threats to public health and safety so that they can be as effective as possible in their roles.