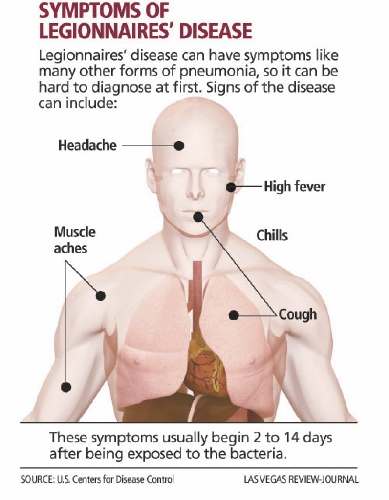 Health officials investigating the increasing numbers of Legionnaire’s disease in the South Bronx have found more than 5 cooling towers at buildings in the affected area that test positive for the pathogen that causes the disease.  Experts in the NYC metro area are saying that the public should expect the numbers of the infected to climb in the next week or so.  Teams of medical investigators are working furiously to identify the source of the outbreak so that it can be contained.  This kind of information is always of interest to Allen School students working on their nursing assistant certifications. Legionnaire’s is a type of pneumonia and is spread through breathing of contaminated air and vapor.  According to Wikipedia, “Those with Legionnaires’ disease usually have fever, chills, and a cough, which may be dry or may produce sputum. Almost all with Legionnaires’ experience fever, while approximately half have cough with sputum, and one third cough up blood or bloody sputum. Some patients also have muscle aches, headache, tiredness, loss of appetite, loss of coordination (ataxia), or diarrhea and vomiting. Up to half of those with Legionnaires’ have gastrointestinal symptoms, and almost half have neurological symptoms, including confusion and impaired cognition.” For certified nursing assistants and other medical office staff, being able to recognize the symptoms may play a positive role in helping to contain the spread of this dangerous disease.  It is also important to realize that it can take 10 days for symptoms to appear after being exposed to the pathogen.  So Allen School alums in positions at doctors’ offices and hospitals around the NY Metro area – stay vigilant!

One Response to “Legionnaire’s Disease Kills 4, Infects 67 more in NYC”