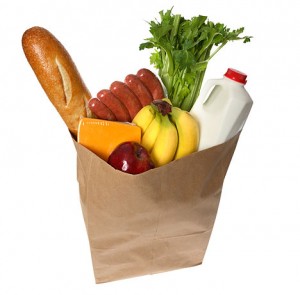 Up for the seventh month in a row, the closely watched Food and Agriculture Oganisation Food Price Index on Thursday touched its highest since records began in 1990, and topped the peak of 224.1 in June 2008, during the food crisis of 2007/08.  Several factors contribute to this rise in costs.  We now use food stocks such as corn to make ethanol to burn in our cars.  The logic of using food to make fuel is dubious at best.  The other major factor has been a year fraught with severe weather phenomena from floods, to droughts to frosts which have all decimated crops in many parts of the agricultural producing world. With the price of food skyrocketing, people all over the world will struggle with less food in terms of both quantity and quality.  The effects of a global population eating less (and less nutritious) food and more of their diets being comprised of filler and processed ingredients will have a definite impact on health.