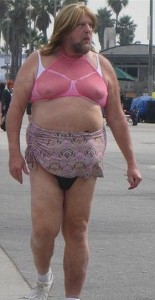 This guy ALWAYS gets passed over for promotions!

For those of you getting ready to graduate and enter the workforce in your new career, consider the article here from the Business Insider courtesy of Yahoo!.   In this piece, we are shown the statistics illustrating that how you look has a material impact on how you’re treated and how much you earn in the market.  Cleanshaven men without any balding earn higher than their analogs who are losing hair or growing it on their faces.  Conservatively dressed women earn better than their more revealingly dressed counterparts.  Read the entire piece to learn how you can present yourself to earn the most on the job. 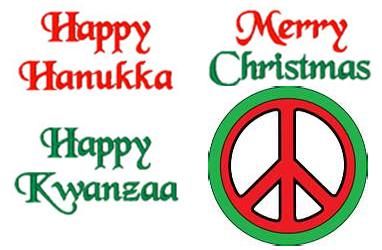 The Allen School Blog wishes you and yours the happiest, healthiest, holiday and a most prosperous New Year.  We are looking forward to a 2011 full of promise and potential. 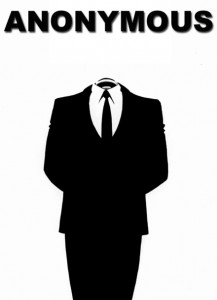 Science News reports of an innovative new way that researchers are using medical records for genetics research.  Obviously, patients’ medical records, in aggregate, contain a treasure trove of useful data to researchers seeking patterns that can be used in the study of genetics and disease.  However as you’re fully aware, privacy is of eminent concern when it comes to patient records. According to the Science News article, “Databases that link thousands of people’s DNA profiles to their medical histories are a powerful tool for researchers who want to use genetics to individualize the diagnosis and treatment of disease. But this promise of personalized medicine comes with concerns about patient privacy. Now scientists have come up with a way to alter personal medical information so it’s still meaningful for research, but meaningless to someone trying to ID an individual in a database.” To learn how they rendered anonymous the information contained in medical records read the entire article here courtesy of Wired Magazine. 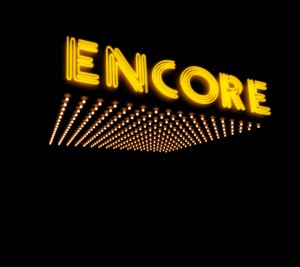 In an article by Chris Kyle for Yahoo! Education, medical assistant and medical manager are two of the five top “encore” careers.  That is, fields for people wishing to retrain and re-enter the workforce, perhaps after losing a job in an industry hard hit by the recession.  The relative safety and immunity from economic downturn enjoyed by the medical field played a large part in vaulting these two jobs to the top of this particular list.  Click here to read all the details! 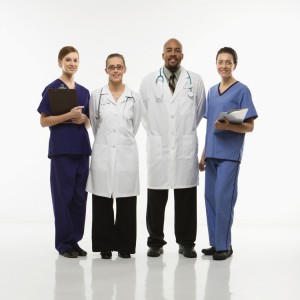 Well, no one here will likely be surprised, but according to US News & World Report the healthcare field is near the top of the list of industries where jobs are returning fastest.  According to their article linked here: “Healthcare. There was barely a recession in healthcare–employment has been rising consistently in almost every specialty. This is one of the few fields in which there are more jobs today than before the recession began. A lot more, in fact. Jobs gained in 2010: 204,000 Change since 2007: 738,000 jobs gained“ Mining, warehousing and oil extraction also made the list.  But aren’t you glad to be in healthcare rather than digging, lifting or drilling? 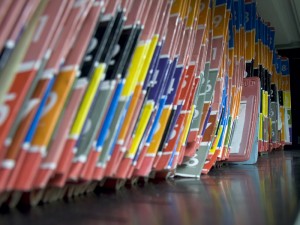 According to this article from Yahoo! entitled, ” Jobs that Let You Flex Your Freedom”, medical assistant is the best job for work-life balance.  The number four job on the list is medical transcriptionist.  Read the article at Yahoo! for the details.

As entrants into the medical field, I figured it may be of value to you to keep abreast of happenings in the pharmaceuticals field.  Pfizer, one of the world’s largest drugmakers recently absorbed rival producer, Wyeth in a corporate acquisition.  Not content to stop there, and in an effort to bolster the “painkillers” portion of their impressive portfolio of pharma products, Pfizer announced it will be taking over painkiller maker, King Pharmaceuticals.   The $3.6 billion dollar deal makes Pfizer the largest drug manufacturer in the world. 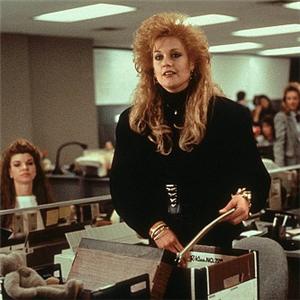 You updated your business wardrobe and hairstyle. Don’t neglect your resume!

As some of our student readers are enterring this career field mid-life, leaving other fields behind, the article linked below offers some excellent advice.  No one has to tell folks in this transitional space that the nature of the job market has been radically changed.  Between the rapid evolution of technology and the economic upheaval of the last few years, many of the rules of the jobs game have been re-written.  This is why today’s winning resumé does not share so much in common with the resumés we all may have used not so long ago. “7 Ways Your Resumé Dates You” offers great tips on how to make sure your Curriculum Vitae is ready for action in the current environment.

Ready for some positive job news?  Especially for people studying what you’re studying?  Popular online jobs portal  Monster.com compiles an employment index.  They report that in the last 13 months, job postings in the medical support fields are up 20%.  That’s right!  Now, the overall employment outlook remains difficult so don’t go out on a spree just yet.  But it is looking better for medical support fields than many other fields right now and that’s cause for celebration.  From the Monster.com article:

“Fast Fact: A quick search of Monster shows 557 job postings for medical assistants. The Department of Labor sees a 34 percent jump in medical assisting opportunities from 2008-2018.”

Today, September 17th is Constitution Day. This holiday, sometimes referred to as Citizenship Day recognizes the ratification of the United States Constitution and those who have become U.S. citizens. It is observed on September 17, the day the U.S. Constitutional Convention signed the Constitution in 1787. This year, although historic health care legislation has recently been passed, many of the worst abuses of the insurance industry are still in effect as providers plan a double digit rate increase.  So even though major provisions of the newly passed bill won’t take effect until 2014, there is still a moral imperative to make sure all Americans have access to basic healthcare.  I have heard many opponents of universal healthcare ask, “Where in the Constitution does it say that we’re entitled to universal healthcare?”. Follow me over the fold for the answer to this, and other questions about the amazing document at the core of our Democracy. END_OF_DOCUMENT_TOKEN_TO_BE_REPLACED
Tap Here to Talk to Us
1 (888) 620-6745
Live Chat